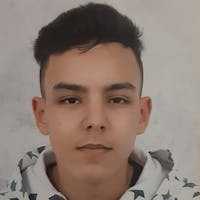 Subscribe to my newsletter and never miss my upcoming articles

Unix and C programmers are familiar with stderr, which is commonly used for error messages. stderr is a separate file pointer from stdout, but often means the same thing. Generally, stderr and stdout both send data to the console, whatever that is. However, stdout and stderr can be redirected to different places. For instance, output can be redirected to a file while error messages still appear on the console. System.err is Java's version of stderr. Like System.out, System.err is an instance of java.io.PrintStream , a subclass of java.io.OutputStream . System.err is most commonly used inside the catch clause of a try/catch block like this:

Finished programs shouldn't have much need for System.err, but it is useful while you're debugging.